Washington could consider everything from boosting missile defenses to information campaigns 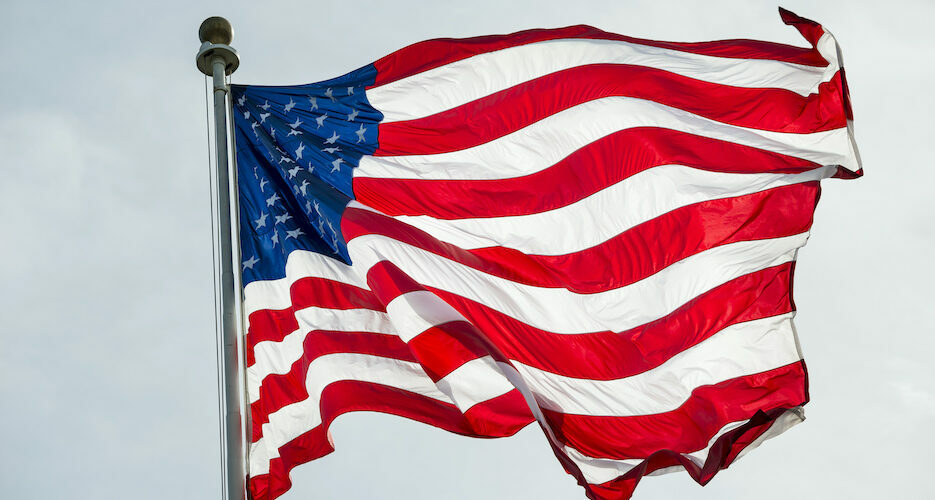 The situation on the Korean Peninsula could soon be in for a shock.

Activity at North Korea’s Punggye-ri nuclear test site over the past few months, coupled with its test of a new “tactical” weapon and Kim Jong Un’s goal to develop smaller warheads, has fueled predictions that Pyongyang is preparing to test a lighter device to fit on a tactical missile.

And just yesterday, the U.S. promised a “swift and forceful response” to the DPRK’s potentially imminent seventh nuclear test.

Despite the stark language, Washington has few good