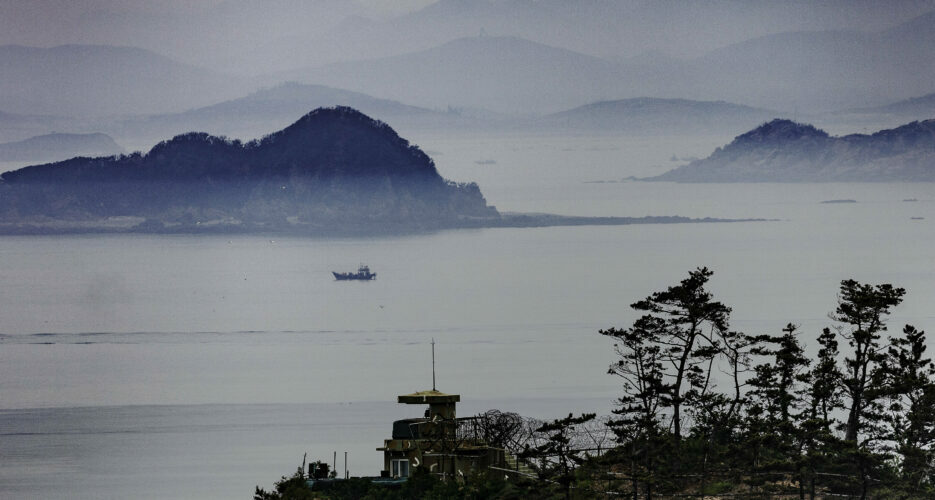 SHARE
SHARE
Image: NK Pro | A small boat off the coast of Hwanghae Province, near Yeonpyeong-do, on June 15, 2020

Two North Korean vessels previously linked to a possible “coal-for-food” deal between Beijing and Pyongyang returned to the Chinese port of Longkou this month, ship tracking data shows, suggesting the trading arrangement continues apace thanks in part to a slow-to-adapt international sanctions regime.

In its latest report, the U.N. Panel of Experts (PoE) on North Korea described how the Min Hae and Thae Song 8 illegally exported coal to Ningbo-Zhoushan in early March before delivering rice, fertilizer and humanitarian goods from Longkou to Nampho in April. The vessels’ return to Longkou — as well as the appearance of 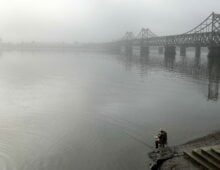 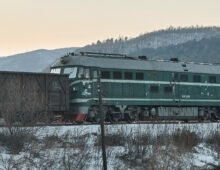 Ethan Jewell is a Seoul-based correspondent for NK News focused on sanctions, trade and maritime issues. He previously worked as an investigations and intelligence specialist for Pinkerton Comprehensive Risk Management and as a research intern for the Brookings Institution's Center for East Asia Policy Studies. Follow Ethan on Twitter @EthanJewell
VIEW MORE ARTICLES BY Ethan Jewell