While just a fraction of what the Lazarus Group stole, the seizure is a win against rampant North Korean cybercrime 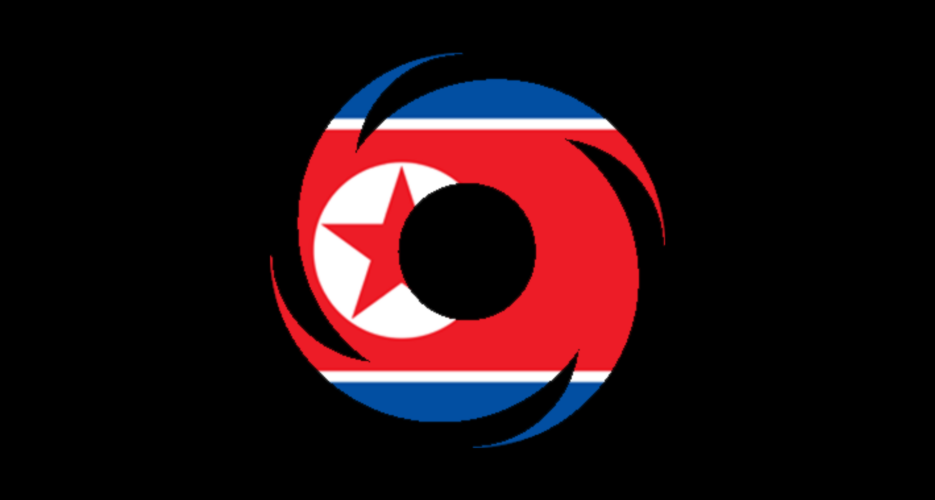 Chainalysis, a blockchain analytics firm, said in a blog that it and law enforcement were able to recover the stolen funds by tracing their path through a dizzying flurry of transactions in cryptocurrency mixer Tornado Cash and other decentralized finance (DeFi) protocols.

Chainalysis Senior Director of Investigations Erin Plante said that the seizures represent roughly 10% of the total funds stolen from Axie Infinity, and that the operation demonstrated that