Tornado Cash has been a key enabler for some of DPRK’s largest cyber heists to date, Treasury Department says 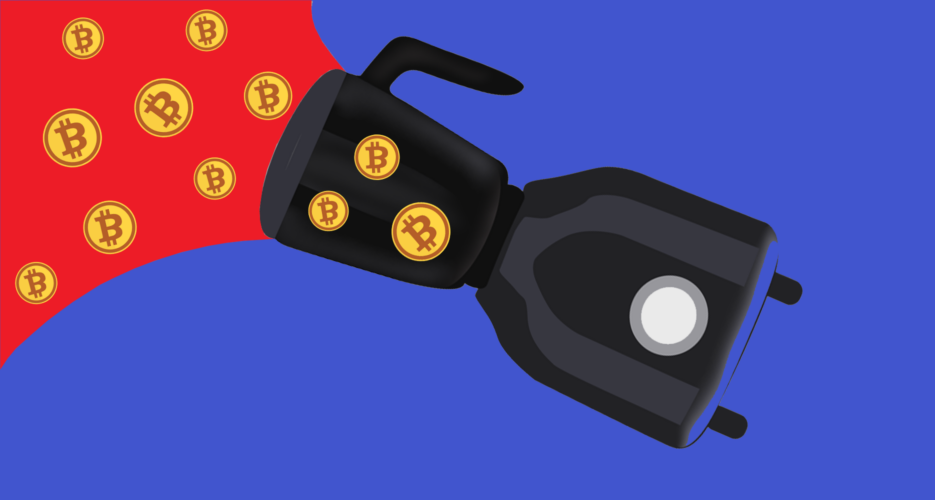 SHARE
SHARE
Mixers such as Tornado Cash and Blender make it incredibly difficult to track the source of stolen funds | Image: Pixabay, edited by NK Pro

The U.S. has sanctioned a major cryptocurrency mixer for helping North Korea launder over half a billion dollars worth of stolen funds, Washington’s latest effort to clamp down on Pyongyang’s prolific cybercrime.

Monday’s designation of Tornado Cash came three months after the U.S. Treasury sanctioned Blender, another mixer that scrubbed $20 million worth of stolen crypto for North Korea earlier this year.

“Despite public assurances otherwise, Tornado Cash has repeatedly failed to impose effective controls designed to stop it from laundering funds for malicious cyber actors on a regular basis and