Beijing may seek to use end-of-war issue to undermine US influence, fueling Washington’s skepticism about an agreement 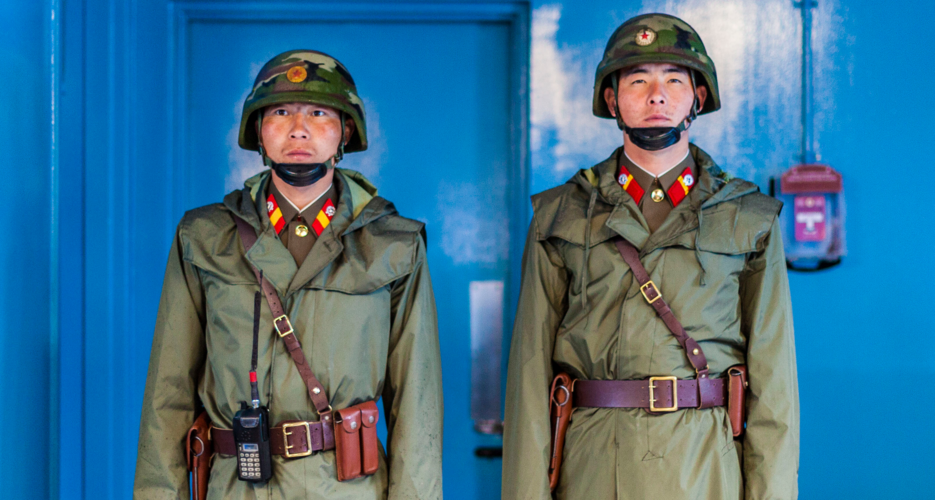 The U.S. announcement this month that it will stage a diplomatic boycott of the Beijing Winter Olympics appeared to throw cold water on Seoul’s hopes to use the Games to advance its foreign and inter-Korean policy goals, in particular efforts to declare a formal end to the Korean War.

The development underlined the way in which the Sino-U.S. strategic rivalry has impeded progress on the issue, despite South Korean President Moon Jae-in’s claim that Beijing and Washington agree “in principle” on ending the seven-decade-long conflict.

Realistically speaking, the most Moon can