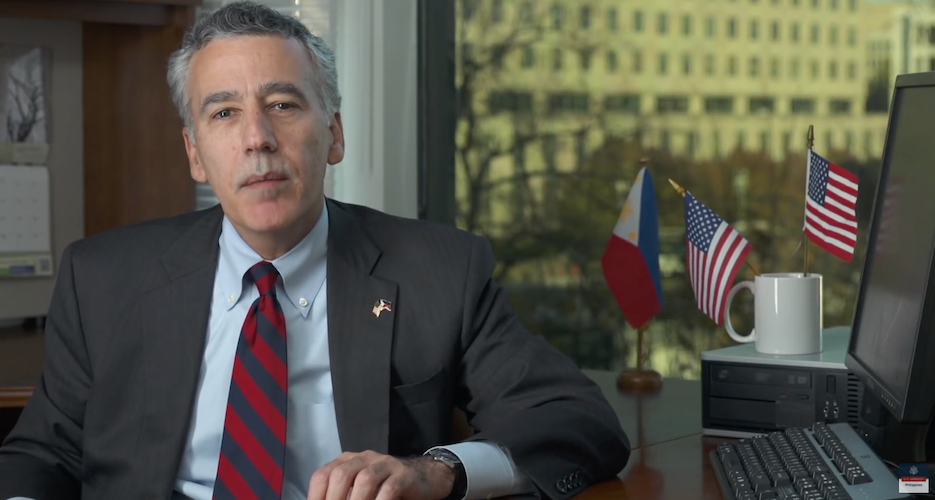 The White House announced on Friday that U.S. President Joe Biden has nominated longtime diplomat Philip Goldberg to serve as the next ambassador to South Korea, over a year after Harry Harris vacated the position.

While it took Biden a long time to make his pick, he ended up making an interesting choice: Goldberg has already been the ambassador to three different countries, including Colombia since 2019, and served as the U.S. coordinator for U.N. sanctions against North Korea from 2009 to 2010.

In the latter role, Goldberg was responsible for promoting U.N. Security