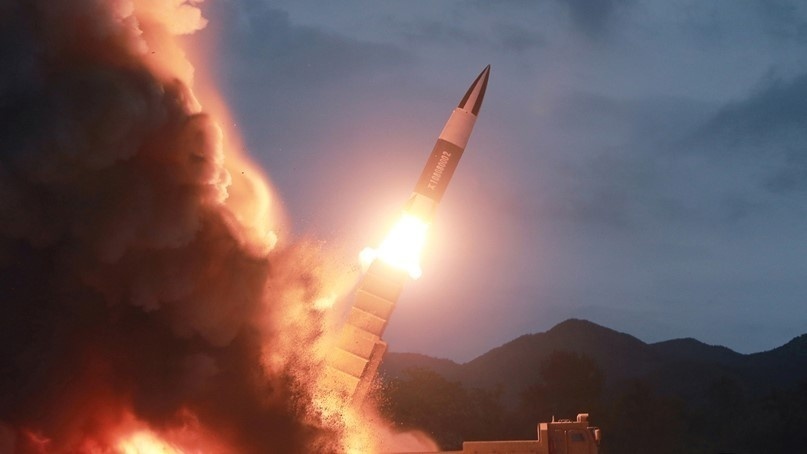 On August 11, North Korea released details on its August 10 missile tests, including a Korean Central News Agency (KCNA) release covering leader Kim Jong Un’s guidance of the test and images of the missile.

While based on the flight range and apogee reported by the South Korean Joint Chiefs of Staff on August 10, it appeared that Kim had launched more KN-23 short-range quasi-ballistic missiles, the latest release reveals the development of another new single-stage, solid-propellant, short-range quasi-ballistic missile that bears a strong resemblance both in missile and launcher to the United States’ MGM-140 Army Tactical Missile System