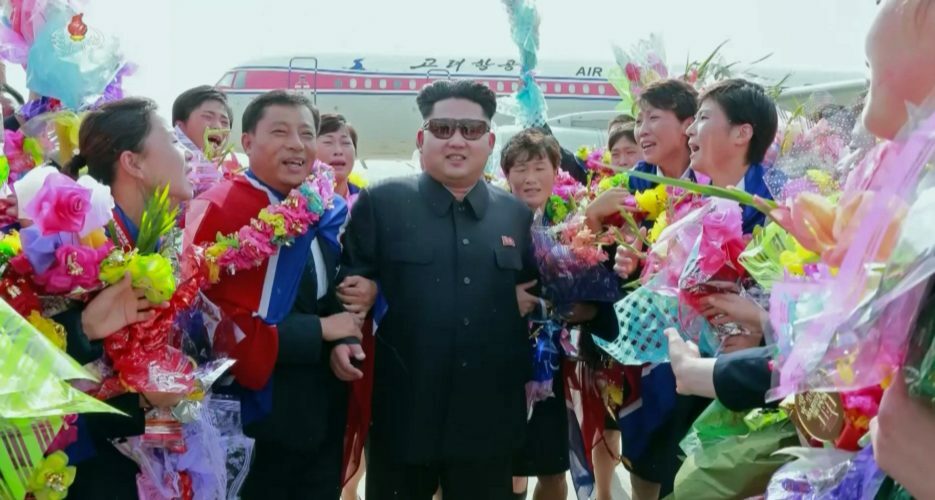 Throughout 2020, North Korean propagandists made a series of significant changes that speak to Kim Jong Un’s growing cult of personality.

Subtle changes — such as mentioning the leader’s name in newspaper cover slogans or dedicating more air time for Kim’s activities in state media — were made throughout the year. Eventually, this included things generally reserved for the older Kims, like a literature series and official biography. At the same time, hints were dropped how leadership might differ under Kim Jong Un in the future.

Here’s a monthly breakdown of what changed in