Timeline: From US-ROK summit to child mine workers 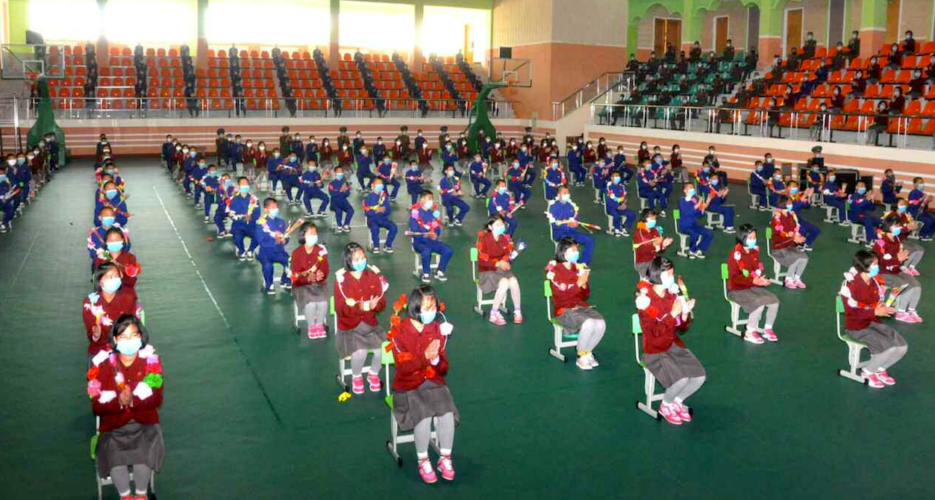 SHARE
SHARE
Rodong Sinmun | Young boys and girls are lauded in a ceremony before they head off to work in coal mines and farms, according to state media (May 27, 2021)

For Korea watchers, the biggest event of May 2021 was the first summit meeting between U.S. President Joe Biden and South Korean President Moon Jae-in, which came a few weeks after the White House announced that its North Korea policy review was finally complete.