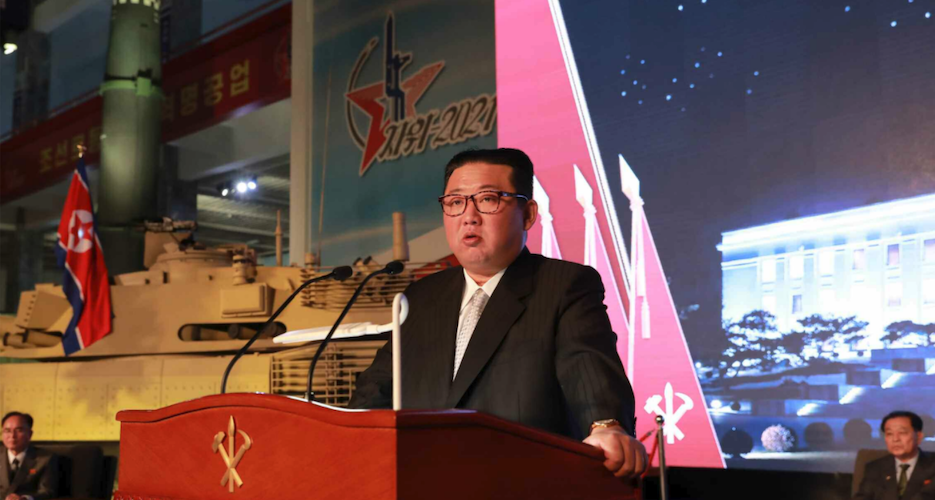 North Korean leader Kim Jong Un stressed the importance of pushing forward with weapons development while blaming the U.S. and South Korea for escalating tensions at the “Defense Development Exhibition ‘Self-Defense-2021.’” Around a week later, the DPRK test-launched a submarine-launched ballistic missile (SLBM) that appears to have been on display at the expo.

South Korea also held a defense exhibition in October, with President Moon Jae-in flying to the event in a domestically produced FA-50 fighter jet. In a speech, Moon declared that “the goal of strong national defense power is always peace” and that South