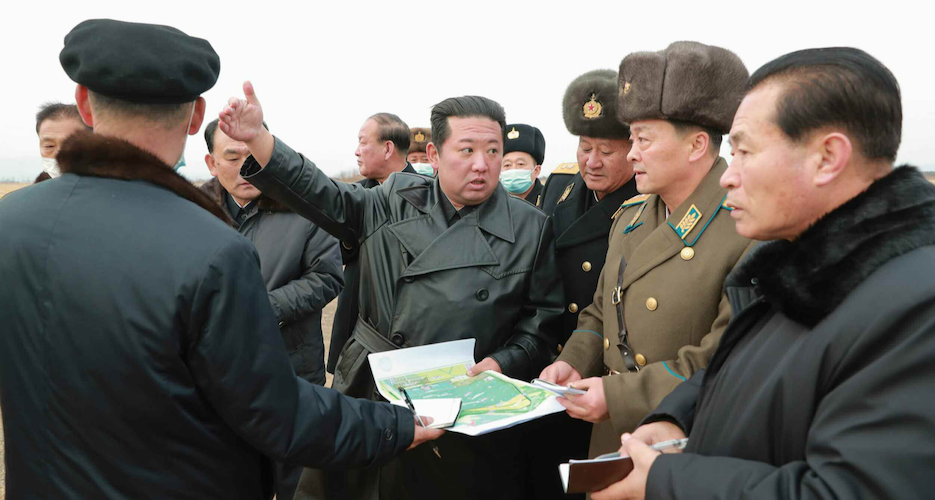 Kim Jong Un promised that North Korea would push forward its defense capabilities “without a moment’s delay” in his recent party plenum speech, and it’s now clear that he has been true to his word.

Pyongyang conducted seven missile tests in January, a record for a single calendar month. This included what DPRK state media described as “hypersonic” weapons and a Hwasong-12 intermediate-range ballistic missile (IRBM) — the longest-range missile that the country has tested since Nov. 2017.

January was likely just the beginning. At a Politburo meeting, Kim hinted that he would reconsider a