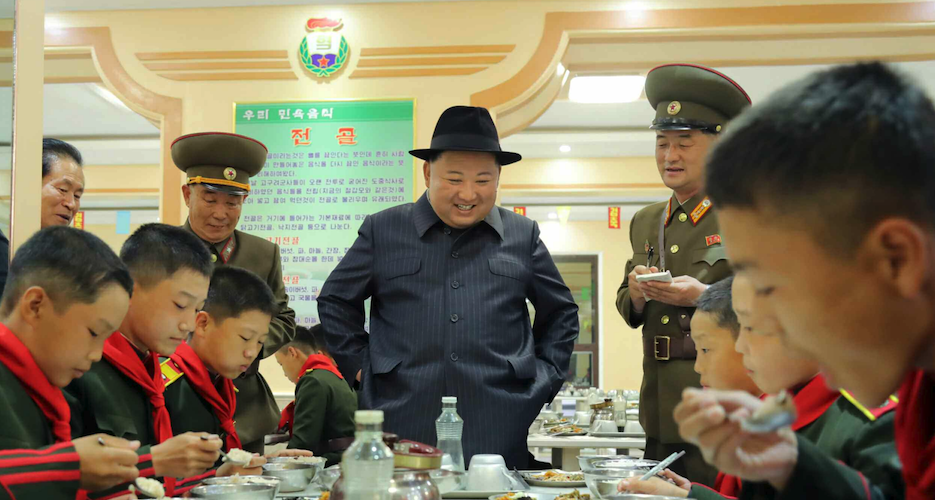 North Korea carried out numerous missile tests in October, including a new intermediate-range ballistic missile (IRBM), the first DPRK missile to fly over Japan since 2017.

The DPRK also conducted multiple military drills. These involved bombing practices, airstrike drills and a number of artillery firings into the maritime peace zone agreed upon by the two Koreas in a landmark military agreement in Sept. 2018.

The U.S. and ROK responded with their own joint military exercises. Shortly after North Korea’s IRBM launch, the USS Ronald Reagan even returned to waters off the Korean Peninsula for additional