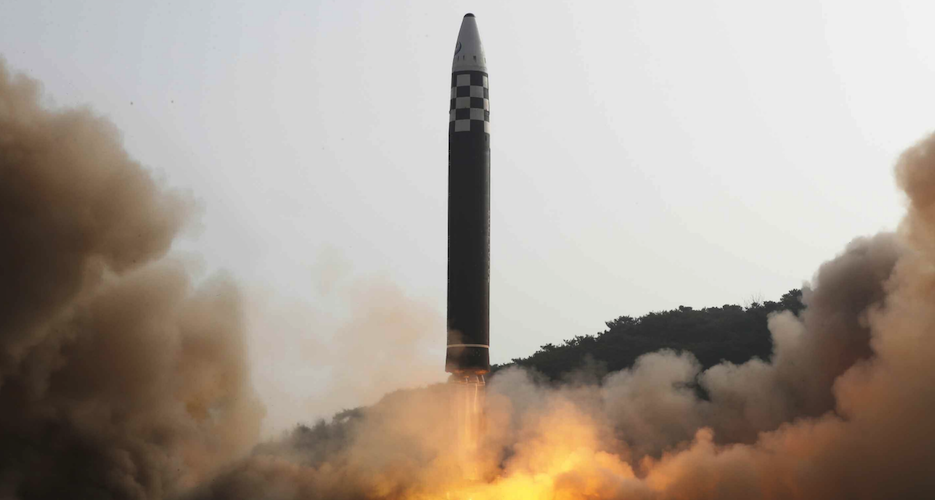 But while state media said the country tested its new Hwasong-17 — first revealed during a military parade in Oct. 2020 — NK Pro analysis of satellite imagery suggested that state media showed images from a failed missile test on March 16. Analysis and intelligence assessments point to the the DPRK attempting to cover up the failure by launching the already tested Hwasong-15.

Pyongyang’s tests of what it described as “reconnaissance satellite” system tests on Feb. 27 and March