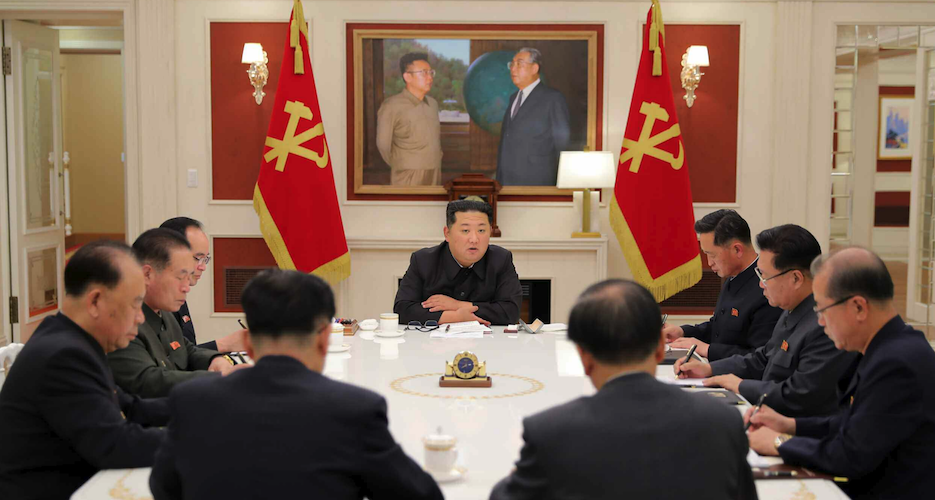 North Korea announced that it was dealing with its first outbreak of COVID-19 in May, nearly two-and-a-half years since the beginning of the global pandemic.

The outbreak reportedly occurred in “late April,” around the time of a large military parade. So far nearly 4 million totally unvaccinated North Koreans have reportedly had a “fever,” apparently a euphemism for a suspected COVID-19 case because the country lacks sufficient testing capabilities.

By the end of May, the DPRK claimed that it was “successfully overcoming” the crisis. But experts have expressed doubt about the DPRK data concern over its