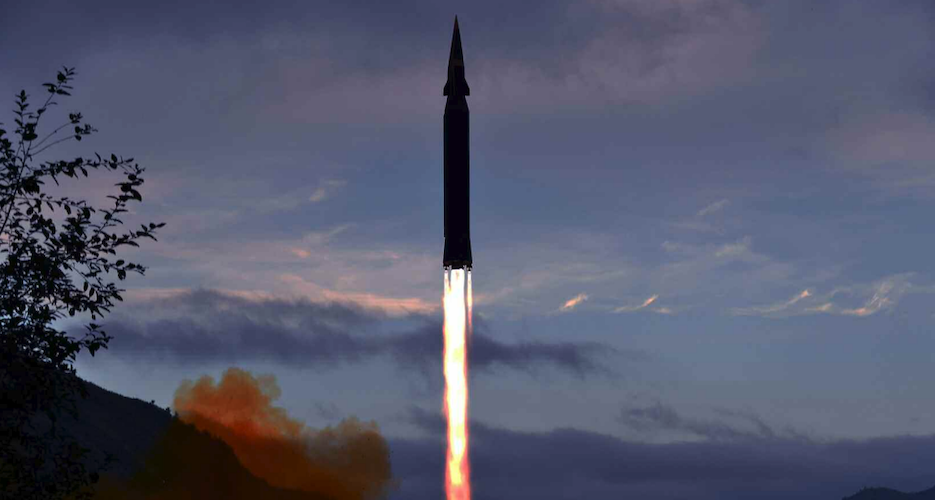 South Korea also carried out missile tests of its own, including a submarine-launched ballistic missile (SLBM) on Sept. 15. This makes South Korea one of only a handful of countries, including North Korea, to possess the weapon — but the only one that hasn’t gone nuclear.

On the same day as the DPRK’s