Timeline: From Kim’s plenum speech to updated plans for war with North Korea 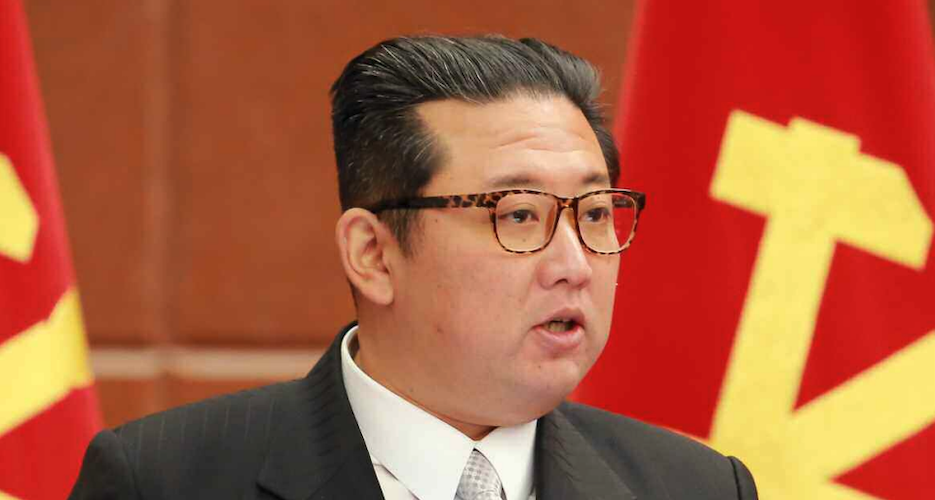 North Korean leader Kim Jong Un focussed on agricultural and food issues during his speech at the ruling party plenum on Dec. 31, adding to concerns that the country may be struggling with a “food crisis.”

Kim barely touched on foreign relations, but did promise to strengthen the DPRK’s defense capabilities due to the “ever-destabilizing situation on the Korean Peninsula.”