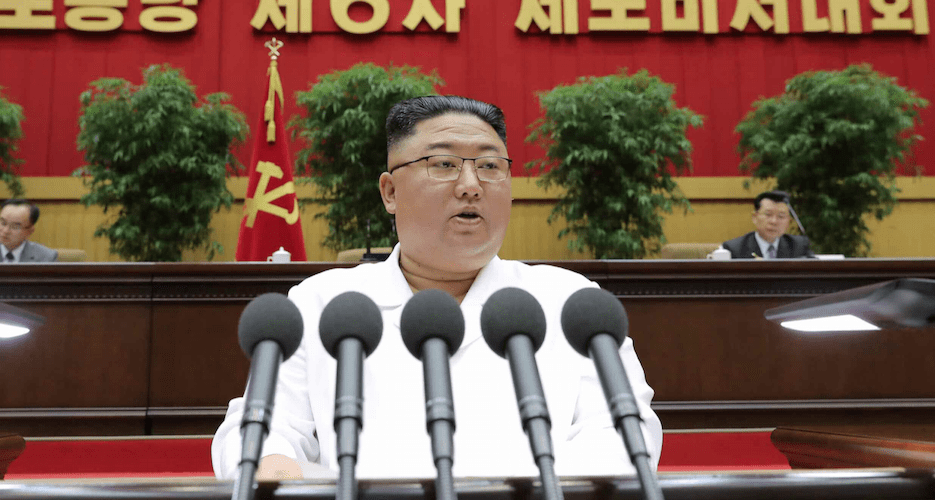 Earlier this month, North Korea announced that it will not attend the Tokyo Olympics this summer due to COVID-19 concerns, squashing Seoul’s hopes to use it as a platform for renewed talks amid an ongoing diplomatic standstill.