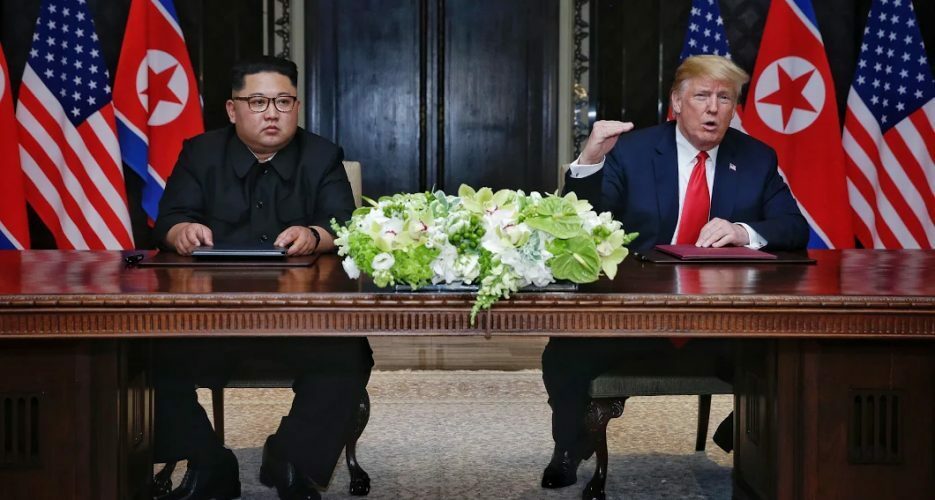 The joint statement signed at the historic U.S.-DPRK summit in Singapore is essentially a dead deal in 2021, despite U.S. President Joe Biden’s recent pledge to build on it.

But after Joe Biden defeated Trump in the 2020 U.S. presidential elections, there was speculation about how much continuity there would be between the two administrations. Biden