The US policy review is finished, but it’s same old, same old to North Korea

The Biden administration says it will pursue diplomacy and deterrence, but all North Korea sees is more hostile policy 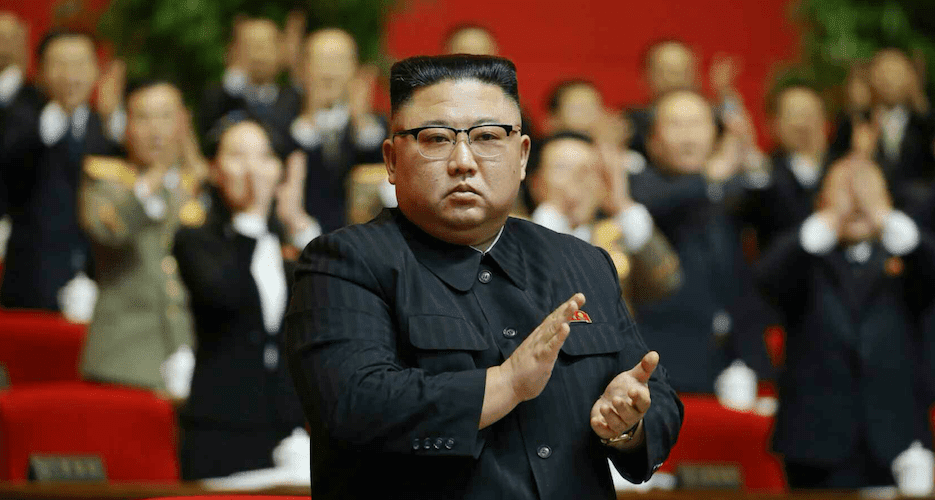 After months of work, the U.S. said Friday it had completed its policy review towards North Korea, emphasizing a “calibrated, practical approach” on denuclearization. But so far, all Pyongyang seems to see is more reasons to justify the development of additional nuclear weapons and missile systems.