The third inter-Korean summit: what to expect?

While the nuclear issue looms large, Pyongyang and Seoul have plenty else to talk about 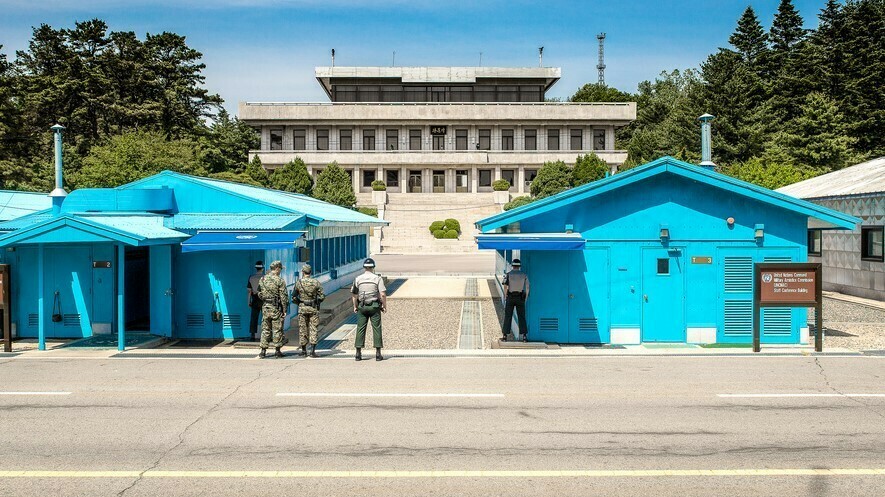 For the first time in over ten years, the leaders of the two Koreas will meet face-to-face on Friday on the southern side of Panmunjom.

To say the world is watching would not be an exaggeration: the historic meeting could not come at a more critical time. Having postponed the “fire and fury” promised by U.S. President Donald Trump through surprise Olympic rapprochement and now a summit, Kim Jong Un and Moon Jae-in will need to emerge from the meeting with tangible results.

This is especially so given that Kim’s own meeting with