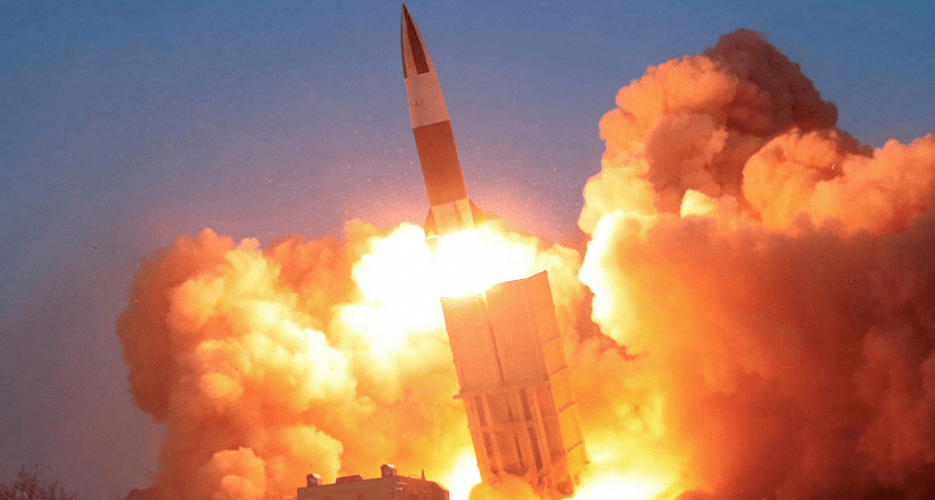 Images released by North Korea on Sunday, March 22, confirm that its latest missile launches featured a familiar short-range ballistic missile system, known to the U.S. intelligence community as the KN-24.

On Saturday, South Korea’s Joint Chiefs of Staff announced that they had tracked two missile launches from North Korea’s Sonchon county in North Pyongan province; the missiles had exhibited a range of 410 kilometers, reaching an apogee of of 50 kilometers. Those numbers matched a previous KN-24 test closely.

“The fire clearly proved the characters of different flight trajectories and falling angles, accuracy of