The Nuclear Posture Review: what it means for North Korea policy

The latest report offers an assessment of DPRK capabilities - and some clues on where U.S. deterrence could go 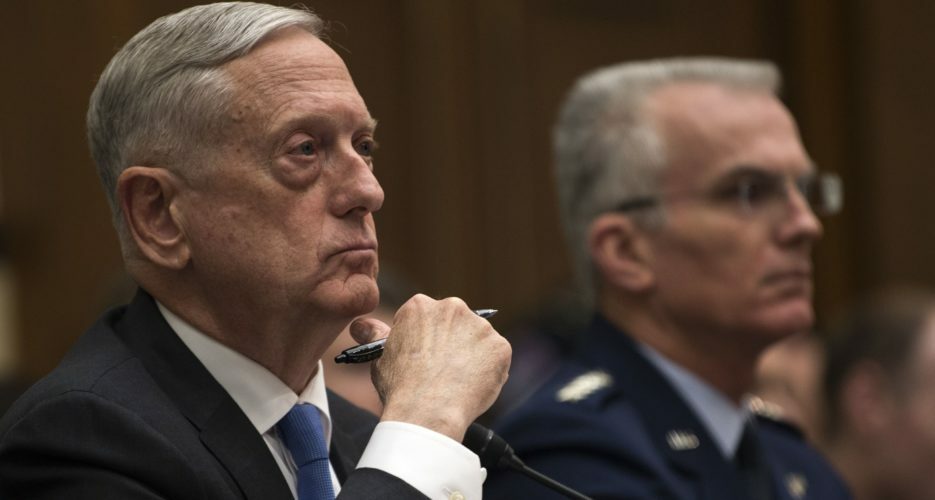 The Trump administration has released its Nuclear Posture Review (NPR). In terms of North Korean assessments and responses, the NPR is fairly straightforward.

The most notable details are the new sea-launched cruise missile (SLCM) to be developed in the next few years and a personal deterrent threat against the Kim regime.

This analysis will examine the NPR’s list of DPRK nuclear systems, its tailored strategy for North Korea, and the potential impact of the proposed new nuclear SLCM on the Korean peninsula.

An NPR is a high-level strategic and policy document covering