The DPRK economy and its laws #3: Are inter-Korean agreements dead or alive?

While inter-Korean relations are on ice, important agreements not yet torn up 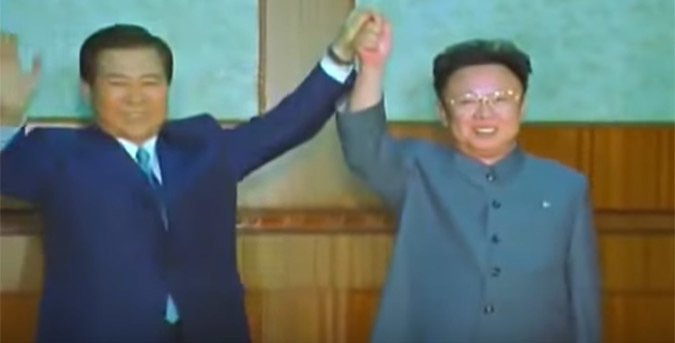 The two Koreas spent 25 years locked against each other before a landmark bilateral agreement in 1972 brokered a very slow thaw between the countries. Economic cooperation eventually followed, precipitated by what was possibly the first inter-Korean trade of the purchase of DPRK pottery by Daewoo in 1988 through a Hong Kong intermediary.

But the breakthrough for economic cooperation was the inter-Korean Basic Agreement (‘Agreement on Reconciliation, Nonaggression, and Exchanges of Cooperation between the South and the North). It came into effect in 1992 and gave the green light for official and expanded economic exchanges between the two sides. Daewoo proceeded 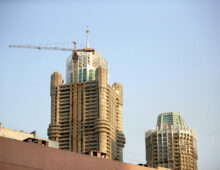