The ballistic axis lives on: Tehran and Pyongyang’s missile cooperation 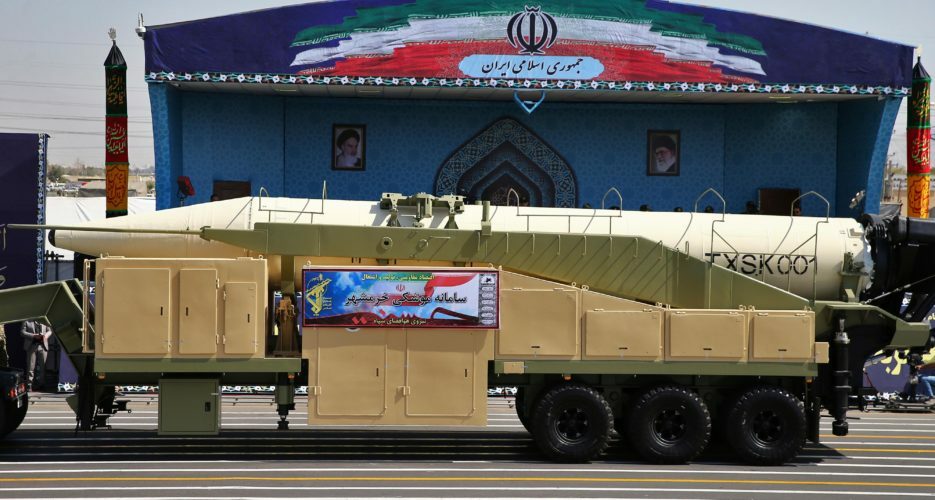 With the September 22 military parade in Tehran, and the first official unveiling of the Khorramshahr ballistic missile, we ought to take a closer look at DPRK-Iran relations on ballistic missiles and examine this specific missile.

It’s long been known that the two cooperate on rockets. North Korea’s Rodong missile has appeared in Iran, named the “Shahab 3” (in Pakistan it became the Ghauri), the strong resemblance of the Iranian satellite launch vehicle (SLV) Simorgh to the North Korean Unha is obvious, and the fact that engines from the elusive “BM-25” (aka Musudan, and now the Hwasong- 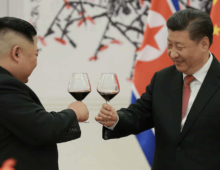 Tal Inbar is head of the Space and UAV Research Center at Israel's Fisher Institute for Air and Space Strategic Studies. He has followed North Korea's space and missile programs for many years, along with its international proliferation network and its military cooperation with Iran.
VIEW MORE ARTICLES BY Tal Inbar