The accuracy – or lack of – of North Korea’s missiles 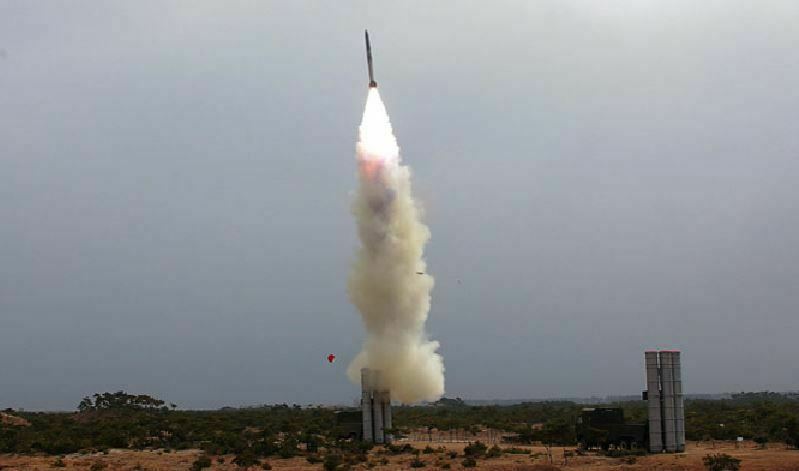 North Korea has a large missile arsenal, but the majority of them have very poor accuracy. Missile accuracy can be a slightly confusing statistic, so this article will break down what it means.