The 70th anniversary of the DPRK: celebrations and diplomacy 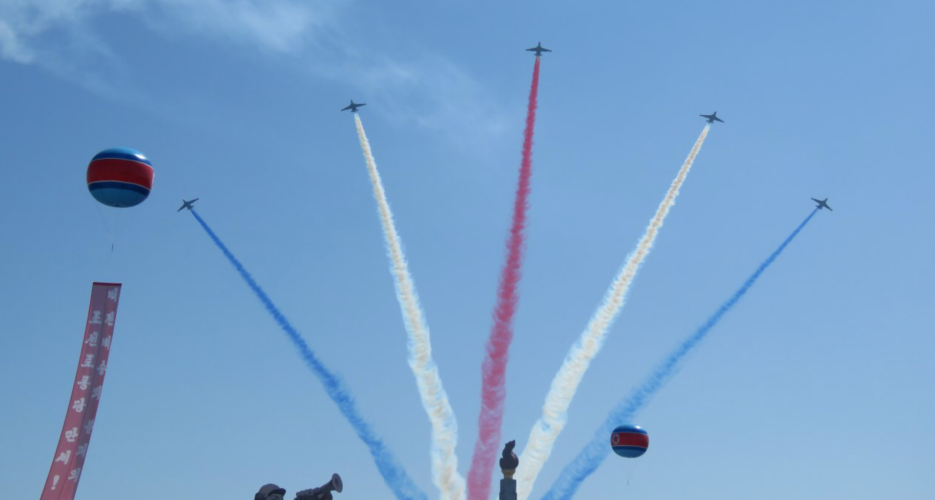 Yesterday, on September 9, North Korea celebrated the official 70th anniversary of its birth. The celebrations were attended by a number of international guests, including Li Zhanshu and Valentina Matvienko – each holding the third-most powerful positions in China and Russia’s state hierarchies.

NK Pro’s findings on the issue can be summarized as follows:

Xi Jinping did not attend the celebrations, showing that Sino-North Korean relations are not in perfect shape. The DPRK refrained from showing ICBMs during the parade, understanding that it would cause harm to its image of a power “committed” to disarmament. At
Read More