An in-depth analysis of sports competitions, letters from China and Russia, agricultural ‘morale’ and more 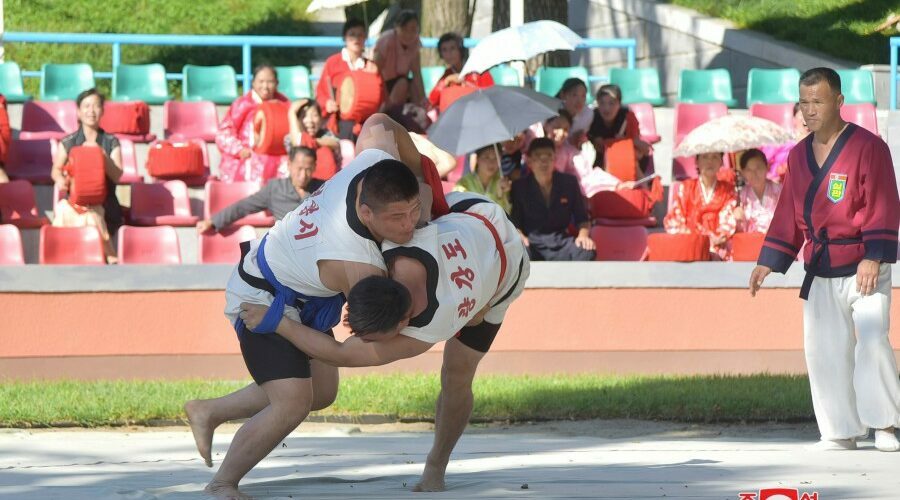 North Korean state media this week highlighted an uptick in sporting events since the country declared victory over its COVID-19 outbreak.

An intramural championship circuit, youth taekwondo and Korean traditional wrestling made comebacks after being canceled or reduced in scale due to the pandemic, according to state media reports.