An in-depth analysis of criticism of the Biden administration, extreme weather, relaxed quarantine rules and more 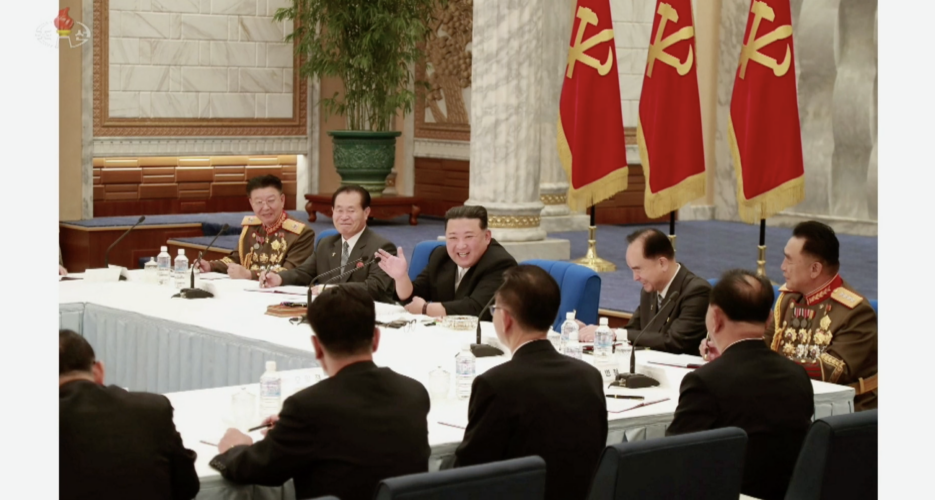 An editorial in a pro-DPRK newspaper in Japan warned this week of an “unpredictable event” if the current state of tensions with the U.S. continues, as North Korean military officials met to discuss the revision of “operational plans” amid reported preparations for a nuclear test.

North Korean state media also continued to report declining numbers of suspected COVID-19 cases across the country, while state television stopped releasing regional case numbers and airing briefings by an epidemic official. Despite the virus outbreak, factories, industrial complexes and farms are striving to accomplish production goals, according to the country