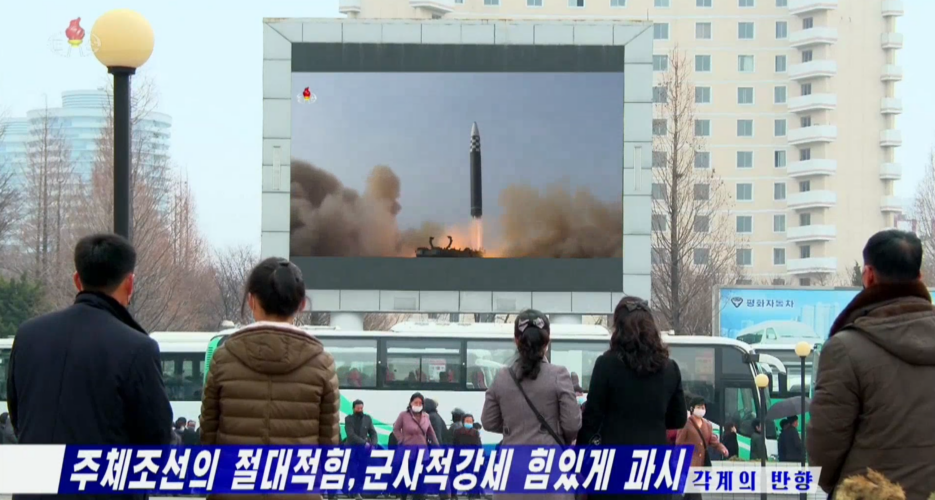 North Korean state media celebrated the “successful” test of what it has called a new long-range missile over the past week, showcasing the responses of citizens who say they are overflowing with pride and gratitude at leader Kim Jong Un’s efforts to guide such launches.

Media outlets also covered a three-day workshop for propaganda workers, to which Kim sent a letter once again urging the intensification of ideological work and calling for the rooting out of non-socialist elements that impede social development.