An in-depth analysis of a provocative spy show, criticism of the UN chief, updates on COVID and more 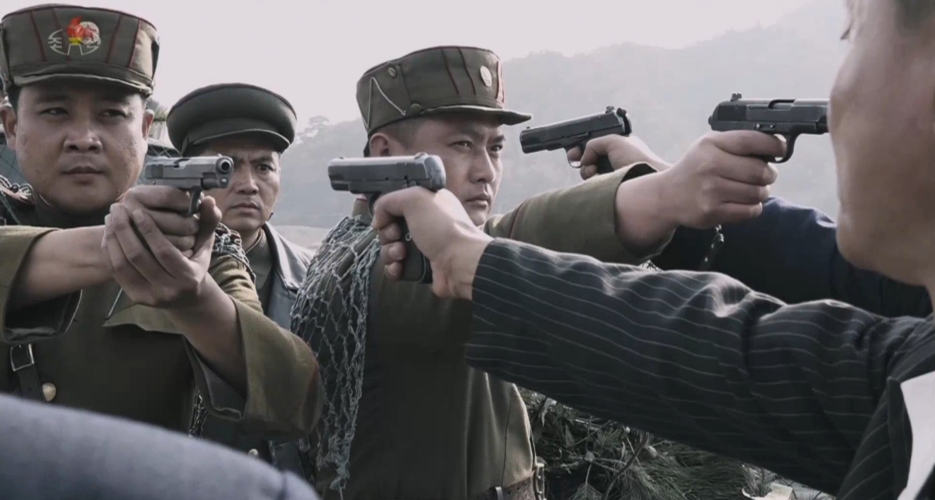 SHARE
SHARE
Officials from the prosecutors’ office and the Ministry of the Judiciary point guns at each other in the latest episode of a North Korean drama | Image: KCTV (Jan. 15, 2023)

The DPRK’s foreign ministry sharply criticized U.N. Secretary-General Antonio Guterres after he condemned the country’s nuclear development, the latest in a series of broadsides accusing the U.N. chief of supporting Washington’s interests.

State media urged people to be more cautious about preventing COVID-19 infections even as it reports no suspected cases, while