An in-depth analysis of criticism of ‘Asian NATO,’ media coverage of heavy rains and floods and anti-US propaganda 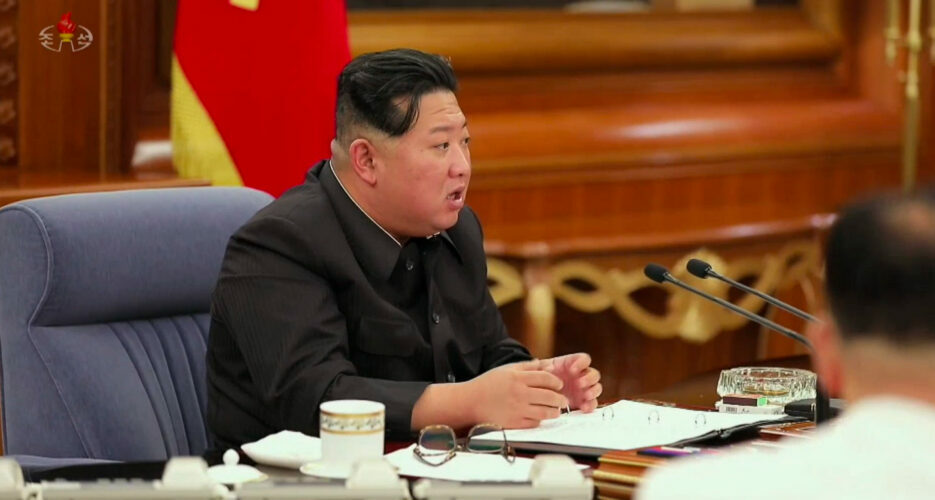 North Korean state media warned that South Korea will face a “severe security crisis” as the result of its decision to strengthen ties with NATO, criticizing Seoul for participating in the military alliance’s summit this week and claiming that the U.S. seeks to create “an Asian version of NATO.”

As heavy downpours hit the country, state television, radio and other outlets kept domestic audiences up-to-date with reports on inundated roads and farms and warnings to take preventive measures. 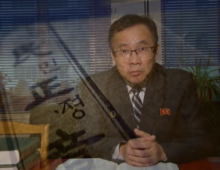 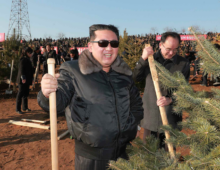