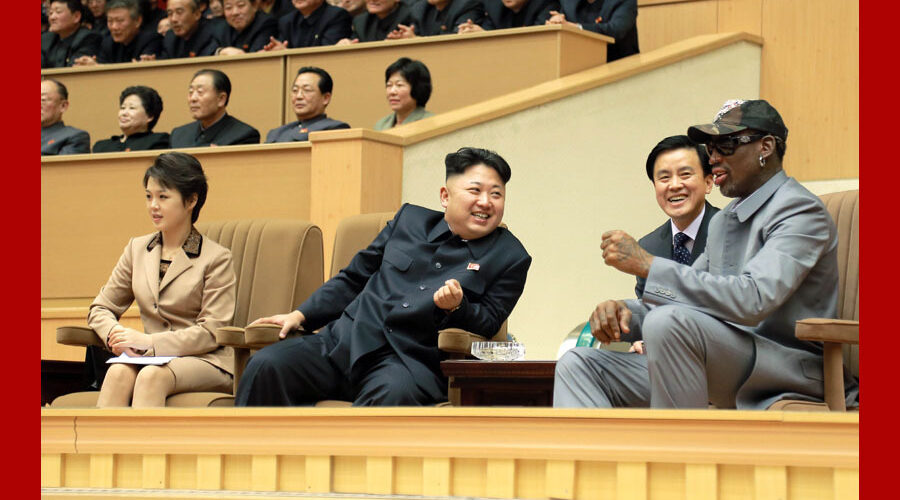 The official newswire also reported on the anniversary of an important class education bureau for the first time, in what appears to be part of increased propaganda efforts to instill hatred of the U.S., Japan and South Korea amid increased tensions.