An in-depth analysis of China-DPRK ties, a joint meeting for two key Pyongyang schools and changes for Tree Planting Day 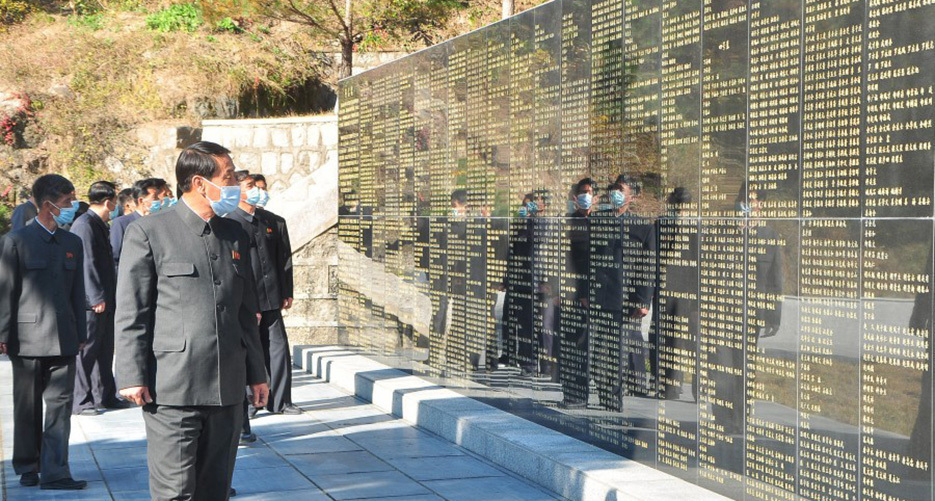 SHARE
SHARE
North Korea and China pay tribute to Chinese soldiers who fought in the Korean War on Oct. 25, 2022, the 72nd anniversary of the Chinese People's Volunteer Army’s entry into the Korean War | Image: KCNA (Oct. 26, 2022)

North Korean state media this week celebrated Xi Jinping’s re-election as leader of China’s ruling party and promoted the vision of a brighter future for China and bilateral relations.

But even as Kim Jong Un congratulated Xi immediately after he secured a third term as leader, state media reports indicate he did not send a customary tribute to honor Chinese soldiers who died in the Korean War. 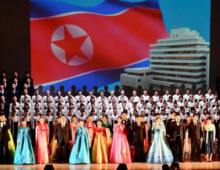 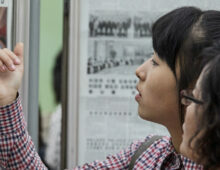 Shreyas Reddy is a correspondent at NK News, based in Seoul. He previously worked as a researcher at BBC Monitoring, where his work focused on news and key people and organizations from the Korean Peninsula, Japan, Southeast Asia and the Pacific. Follow him on Twitter @shreyas_k_reddy.
VIEW MORE ARTICLES BY Shreyas Reddy EMAIL Twitter Linkedin Got a news tip?Let us know!