An in-depth analysis of a new propaganda documentary, heroic dead miner, a holiday for the blind and more 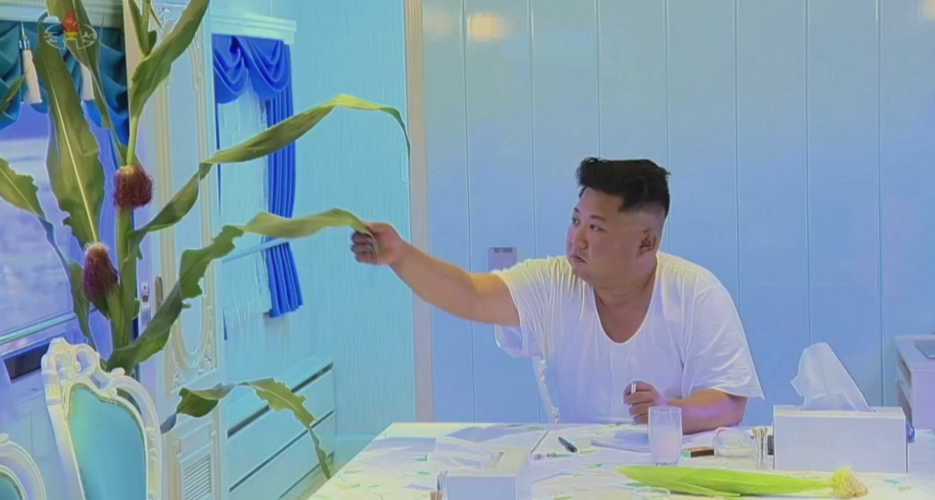 North Korean state-run television aired a new documentary this week that goes to great lengths to depict Kim Jong Un as a benevolent leader who sacrifices himself for the people, in what appears to be an attempt to shield him from criticism for the country’s problems.

The film featured scenes of Kim inspecting farms and food factories as well as furiously criticizing party and government officials for negligence, recycling tropes about how Kim refuses to rest as he tirelessly conducts his work.

Meanwhile, the Rodong Sinmun reported on a dead miner who sacrificed himself