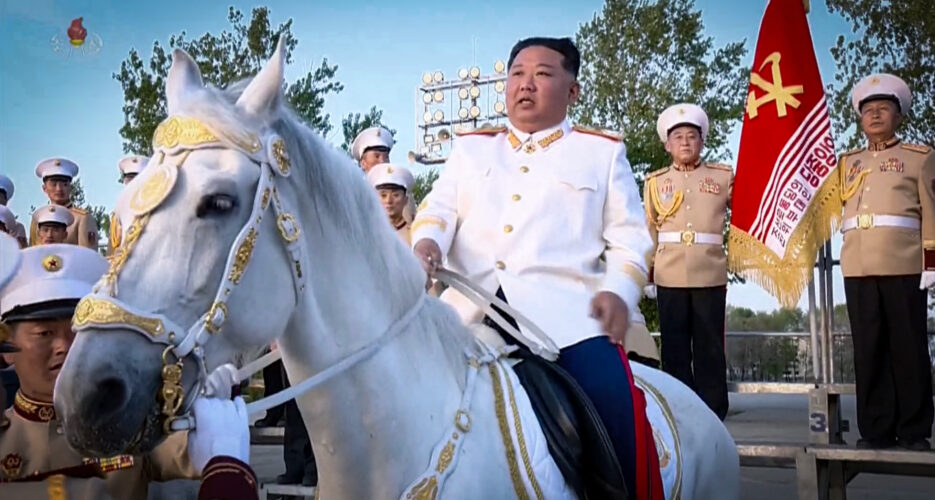 Throughout last year, North Korea launched a record number of missiles and openly took steps toward its goal of deploying tactical nuclear weapons. But behind the scenes, the DPRK military also invested significant resources in an instrument of war that fell to the wayside in the early 20th century — horses.

NK Pro analysis of satellite imagery shows that the Korean People’s Army (KPA) rapidly built new horse tracks and support facilities at 12 of their command headquarters around the country in the last half year, and it was likely involved in the construction of at least five