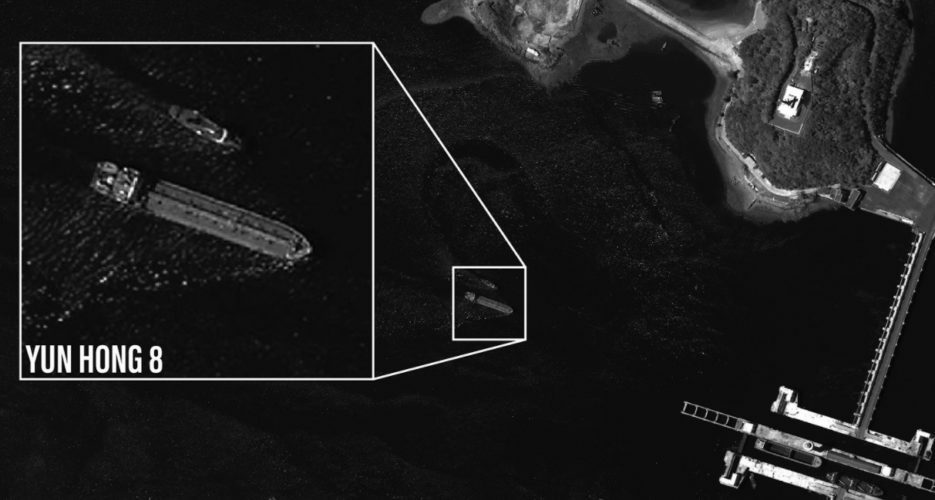 A South Korean company appears to have transferred fuel on several occasions to tankers that later continued sailing to North Korea, a joint investigation by NK Pro and RUSI’s Project Sandstone has revealed.

The Busan-based SM Maritime, whose tankers – the LOI HOPE and JEY HOPE – are at the center of the incidents of concern, insist they broke no sanctions and deny any wrongdoing.

But since 2018, vessels managed by the company have been observed on the high seas adjacent to a UN Security Council-sanctioned DPRK-flagged tanker, a second UNSC-designated, but foreign-flagged oil tanker, and connected