Something old, something new, something borrowed, and Pukguksong-2: The Army Day Parade 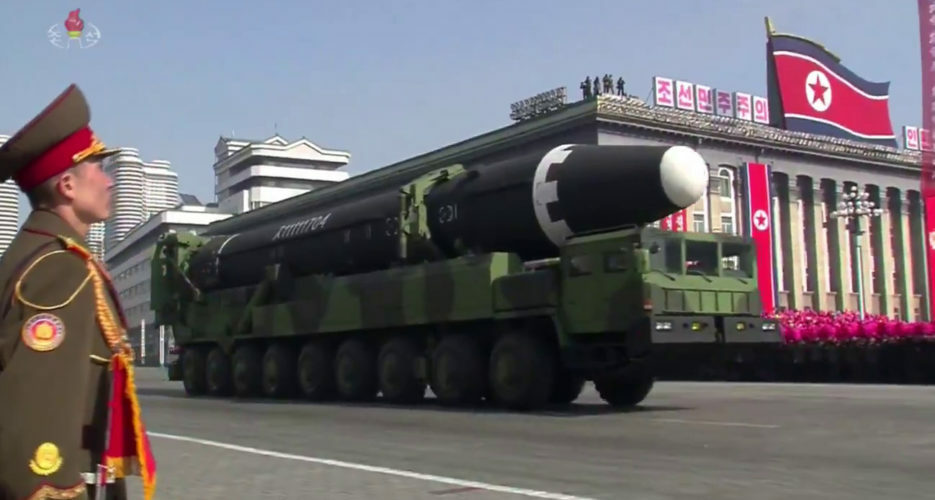