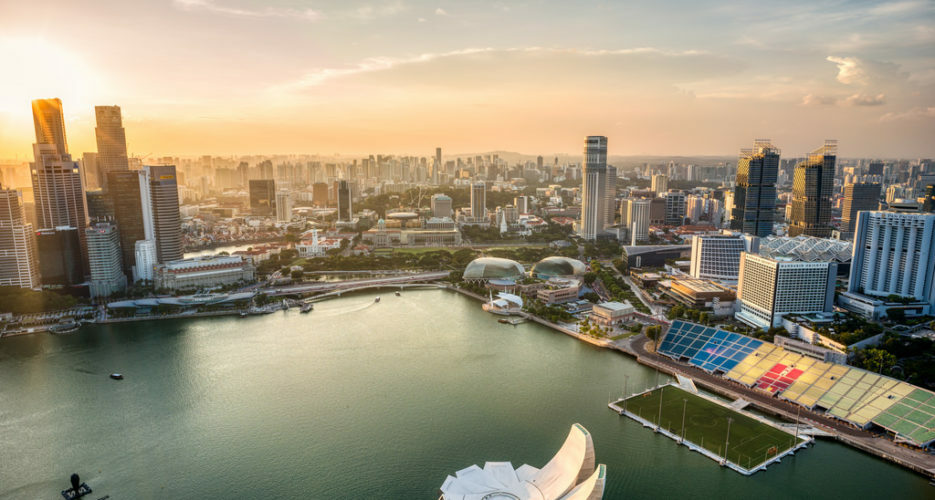 Singaporean national Chong ‘Richard’ Hock Yen – listed as a director of a Switzerland-linked company specializing in the distribution of precision cutting tools – was charged by authorities in Singapore on Thursday, accused of supplying prohibited luxury goods to North Korea.

“Chong Hock Yen, 58, is believed to have abetted three companies to supply… items to North Korea on 43 occasions between Dec 27, 2010, and Nov 18, 2016,” the Straits Times reported, listing banned exports as including “luxury items such as jewelry and watches with precious metals.”