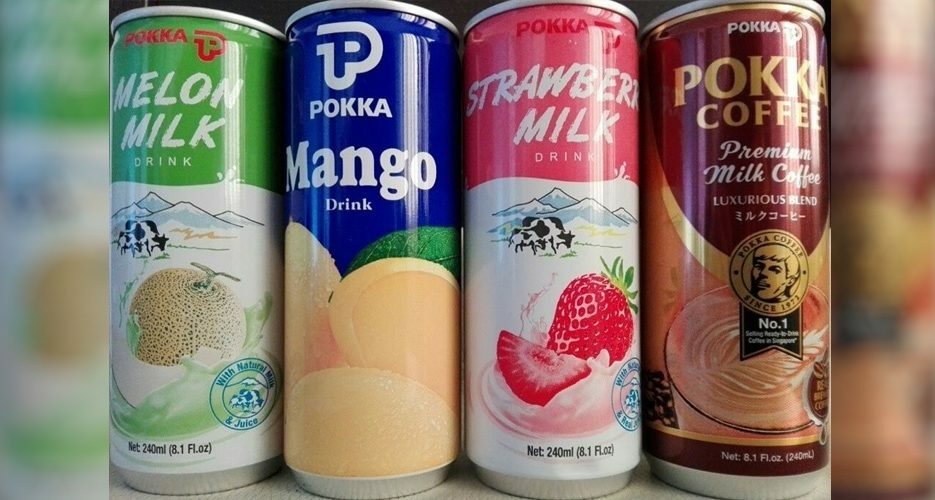 Lim “William” Cheng Hwee, 49, was jailed on Dec. 11 for exporting almost half a million dollars of luxury-class goods to North Korea through his SINSMS freight-forwarding company, in spite of Singapore’s United Nations Regulations Act of 2010.