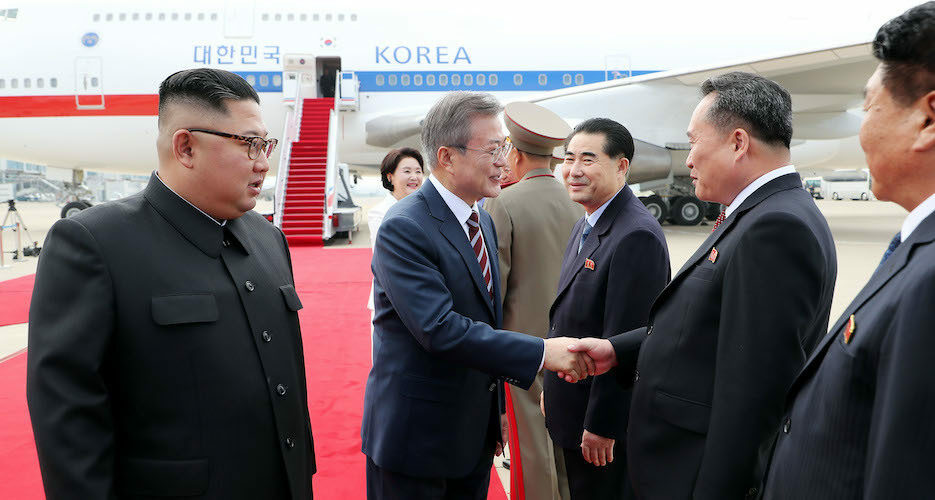 The North Korean counterpart for South Korea’s unification ministry during a landmark period of détente appears to have been in limbo over the past couple of years, another sign that inter-Korean relations could be stuck at an impasse for the near future.

Despite inter-Korean relations collapsing along with the U.S.-DPRK summit in Feb. 2019, South Korea’s Moon Jae-in has continued his push for inter-Korean reconciliation during his final year in office. In fact, as recently as this year, Seoul proposed more summits, another inter-Korean liaison office and reunions for families separated during the