Kim’s absence, continuing position changes lead to uncertainty and speculation about the regime 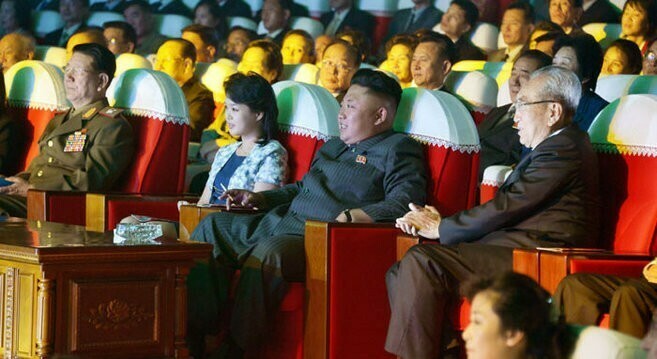 September was, without a doubt, a noteworthy and memorable month with regard to North Korean leadership activity. As of October 3, North Korea’s Supreme Leader Kim Jong Un has officially been missing from public view for 30 days, his longest absence ever. This has, as expected, led to many questions and speculation about what’s happened to Kim and what it means for the regime in Pyongyang. Meanwhile, North Korea’s rubber stamp legislature, the Supreme People’s Assembly, held its second meeting this year and formalized some leadership position changes.