South Korea has array of options to up ante if DPRK conducts nuclear test, though it risks feeding cycle of escalation 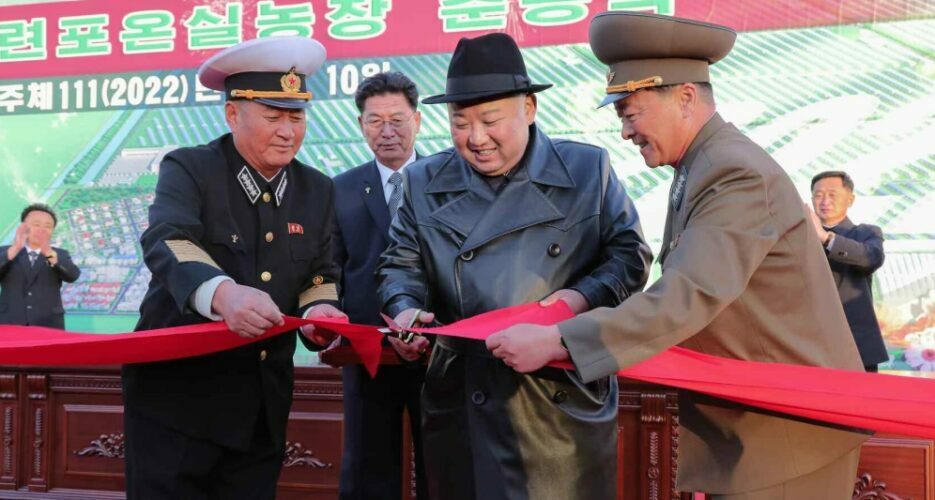 South Korea announced new unilateral sanctions against North Korea for the first time in five years on Friday, adding 15 individuals and 16 institutions to its blacklist.

The ministry said that the designations will block South Korean transactions with the listed entities, help raise local and international awareness about the targets and showcase increasing ROK cooperation with like-minded democracies like the U.S., Japan and Australia.

It’s difficult to see what practically changes as a result of the designations: Existing ROK, U.S. and U.N. sanctions already prohibit almost all trade with North Korea. But