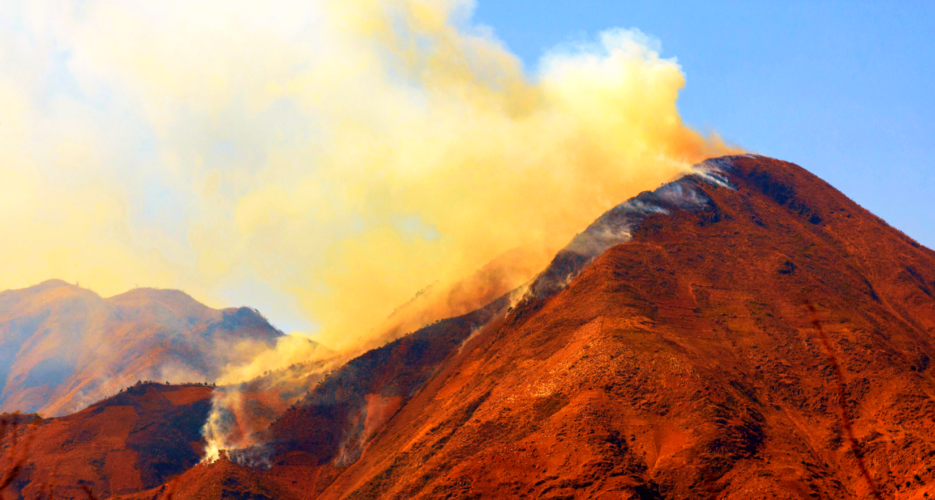 Amid one of the driest years on record, wildfires raged across vast swathes of the country. Intentional burns gone wrong engulfed entire mountains. Plumes of ash and smoke rose skyward, drifting east and clouding the skies over northern Japan.

The fires that swept across North Korea in 2014 were the most devastating in its recent history, creating more hot spots than in the previous six years combined, according to an in-depth NK Pro analysis of NASA satellite data.

But while the DPRK has long since extinguished those fires, the environmental conditions and agricultural practices that turned