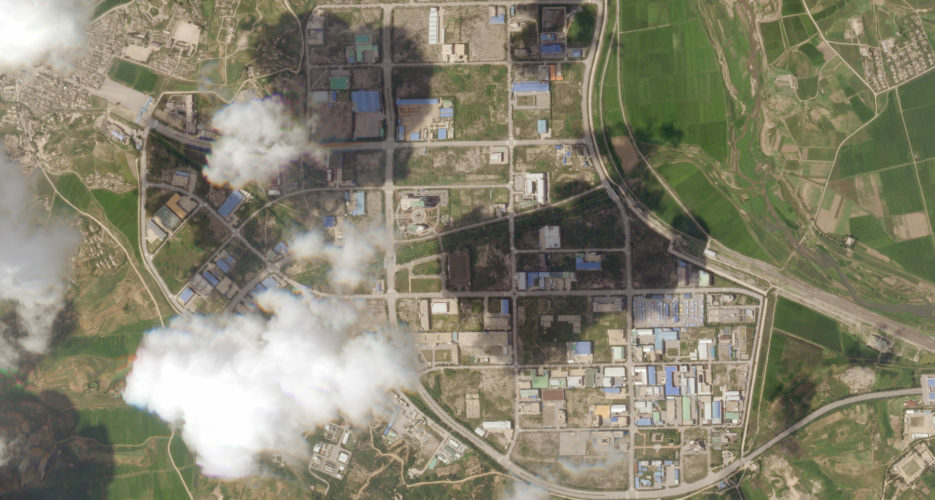 Changes in at least a dozen lots in the complex, most of which amount to movement of vehicles and other objects as well as landscaping or gardening, can be seen when comparing August 11-dated imagery (click for full size) provided by Planet Labs with November 17, 2017 imagery from Google Earth.