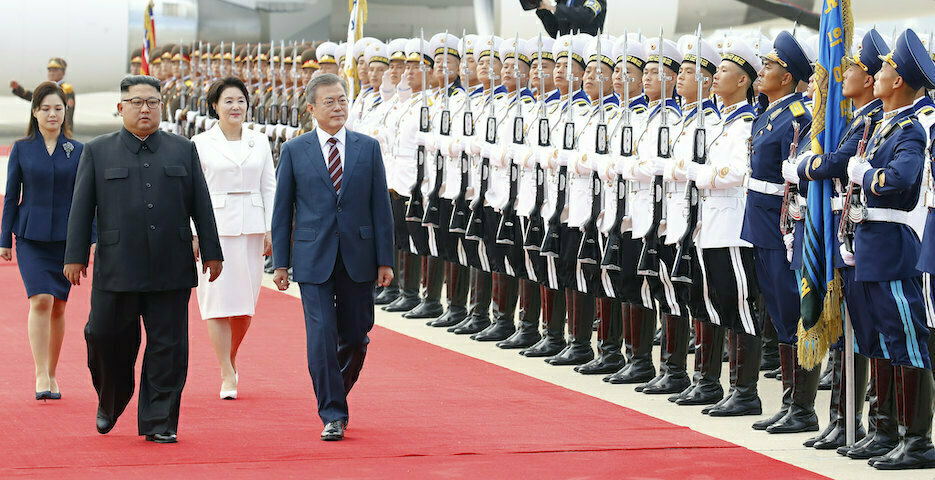 Ever since South Korean President Moon Jae-in began his rapprochement with North Korea in 2018, a multitude of inter-Korean economic projects has been put on the table. But three years and a pandemic later, most of these projects remain dormant, stuck between Pyongyang’s unwillingness to cooperate and Washington’s resistance to lift sanctions.

Despite the lack of momentum over the past few years, things may be shifting in a new direction. The Blue House announced late last month that President Moon and North Korean leader Kim Jong Un had been in active correspondence since April 2021, and the