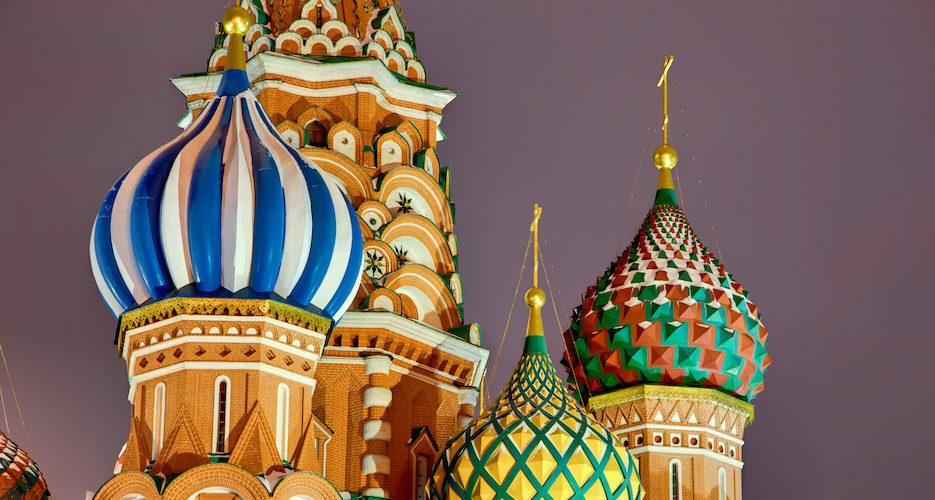 Korean security has received considerable attention in Russia-U.S. relations under the Biden administration, possibly because the White House views it as a relatively “safe” issue on which it can maintain cooperative ties with Moscow in an otherwise acrimonious relationship.

Indeed, Joe Biden may be relatively optimistic on the prospects of Russia-U.S. cooperation over issues such as denuclearization. As Sino-U.S. relations become increasingly frosty, the Biden White House may hope to relate to Moscow as separately as possible from Beijing.

More specifically, by reaching out separately to Russia on Korean security, the White