Even artillery rockets can qualify as missiles, but South Korea has not specified range threshold for publicizing tests 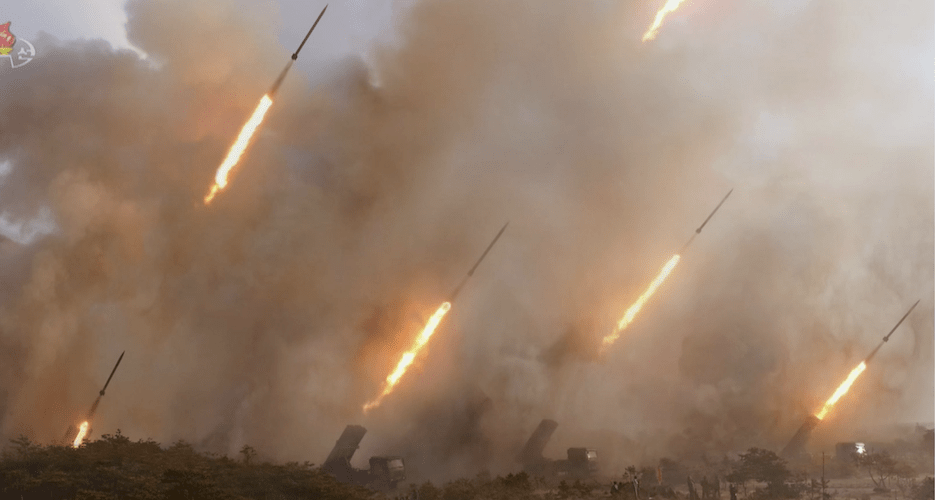 North Korea’s most recent reported launches, of suspected multiple launch rocket system (MLRS) projectiles, have stirred up controversy in South Korea. Opposition lawmakers have criticized the Yoon Suk-yeol administration’s decision to not immediately report on the launches, after the South Korean Joint Chiefs of Staff (JCS) only confirmed that launches had taken place after a news story that cited anonymous sources.

The incident raises questions about the thresholds of both missile detection and prompt reporting in South Korea, and the very matter of what differentiates a missile from more mundane threats. Yoon himself noted that