Amid broader efforts to get allies to pay more, a U.S. deal with South Korea could affect deals with Germany and Japan 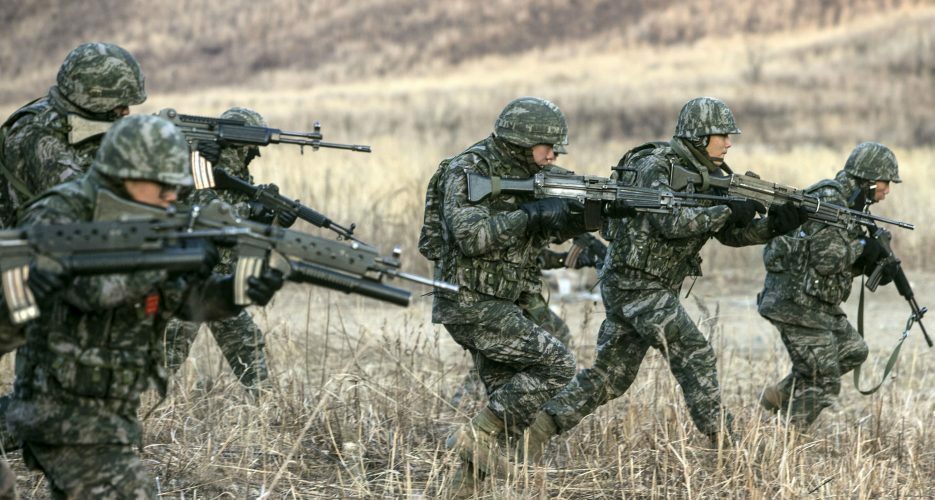 Unable to come to an agreement on a military cost-sharing deal with ally South Korea, thousands of South Koreans working for U.S. Forces Korea (USFK) were on Wednesday indefinitely furloughed.

This development punctuates months of talks in which U.S. and South Korean negotiators sought “a fair and equitable” middle ground. Extra innings talks two weeks ago in Los Angeles failed to yield a breakthrough, with a U.S. State Department spokesperson saying, “The gap remains large.”