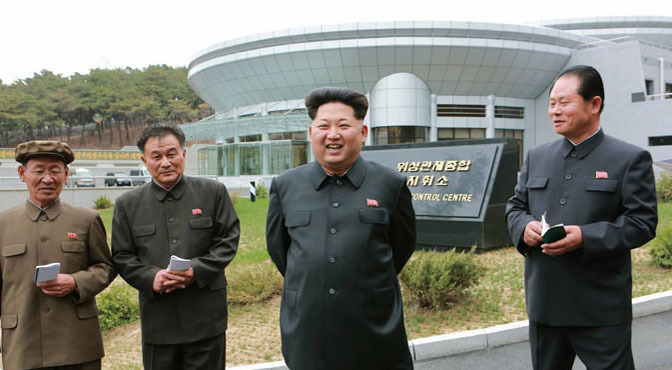 Since late May 2017, North Korea has been constructing a large facility adjacent to the General Satellite Control Centre (GSCC) in Pyongyang. Ground images published by NK Pro appear to confirm that the facility is space-related.

Satellite imagery analysis and previous statements from the DPRK indicate that the facility is likely a space environment test center to ensure that North Korean satellites survive the shock and vibration of launch, followed by the extreme temperatures and electromagnetic interference that occur in outer space.