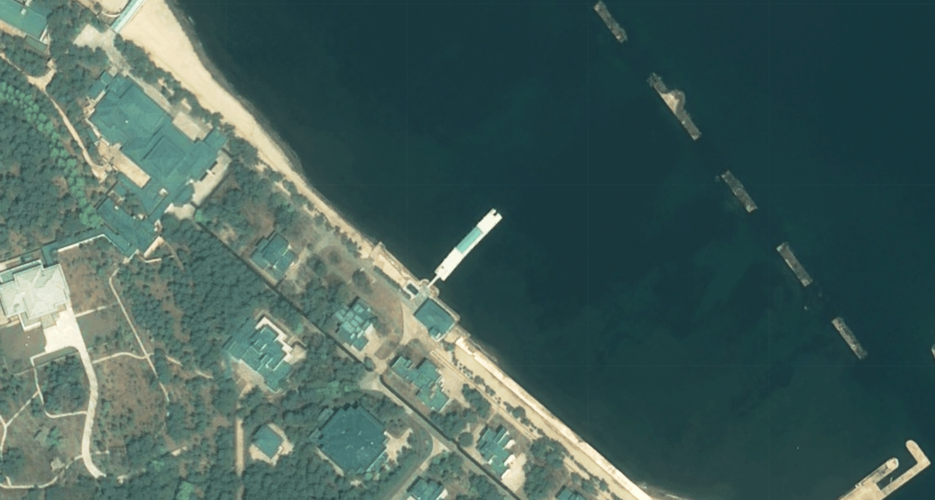 Boats often used by North Korean leader Kim Jong Un off the coast of Wonsan have been active throughout this month and made unusual moves around the time of a mystery April 14 missile test by Pyongyang, NK Pro satellite imagery analysis showed this week, indicating his likely continued presence in the area. 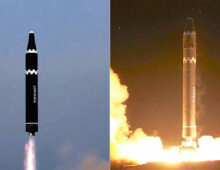